Want You To Want Me

Comments Off on Want You To Want Me

Want You To Want Me by Jason Derulo This tune makes me move and dance around.  Put it on your running mix and you’ll find yourself moving pretty fast.  I like it.  Google Music Link  …

Comments Off on Can’t Feel My Face

Can’t Feel My Face by The Weeknd This is a pretty addicting tune that stayed on my running mix for most of 2015.  Really enjoyed it.  Google Music Link  …

Comments Off on Ezra’s New Album The new album by Ezra Furman has been playing pretty steadily in the Lewhouse.  Here are my four favorite songs on the album. All of them are good:  Pot Holes (Rdio / Google Music) Wobbly (Rdio /…

Comments Off on Hero in Boyhood

Hero by Family of the Year   (Amazon link) This is a great song.  It was made popular by the movie Boyhood, which I liked a lot.  It was one of my top 7 films of the year.…

Comments Off on Love Runs Out Love Runs Out by OneRepublic This song has been my go-to song for most of the year – especially when running.  It’s just so awesome.  There’s also a great YouTube montage video of the best movies of 2014 set to…

Comments Off on Always Alright 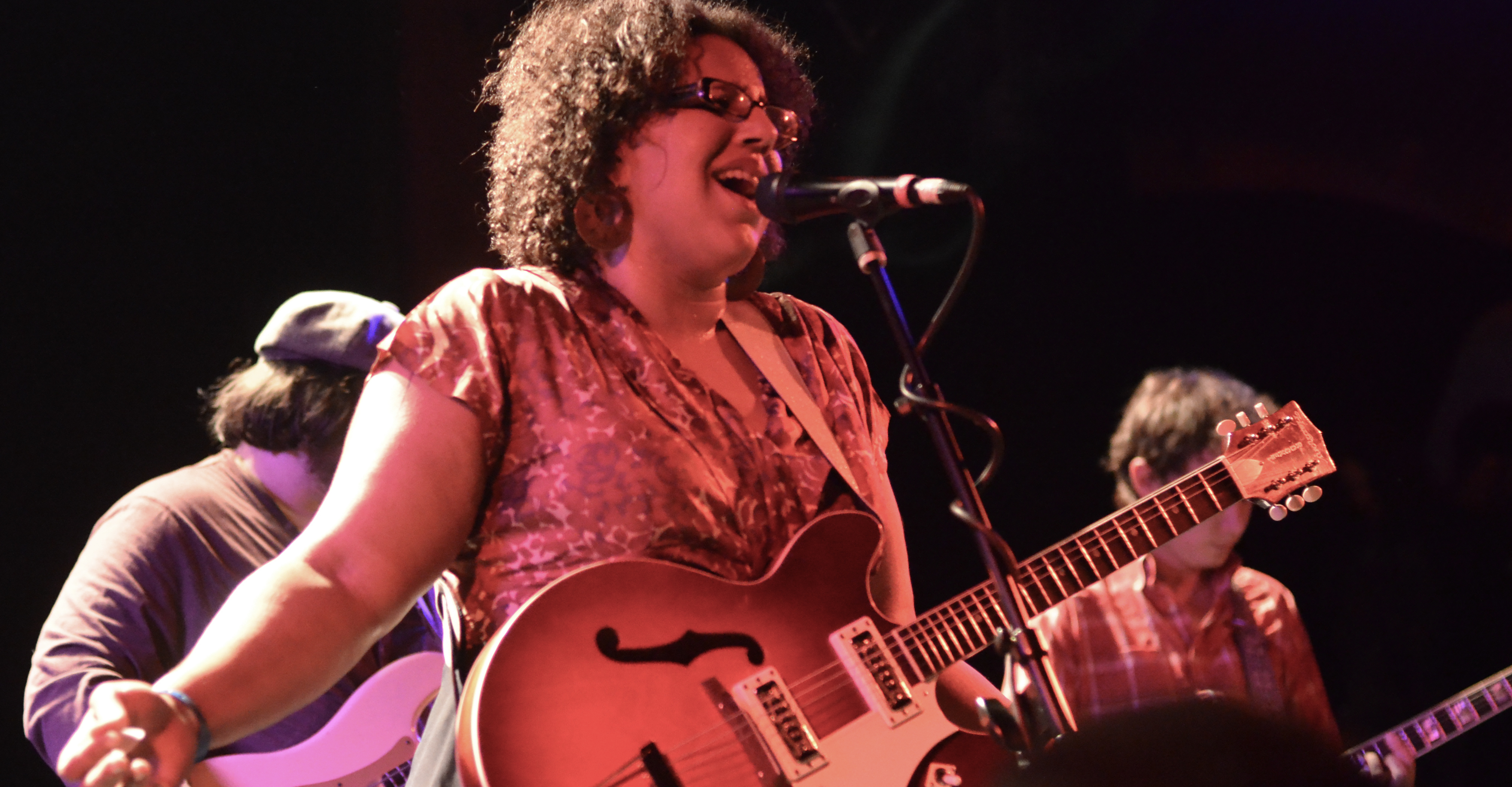 Shots by Imagine Dragons This song is really stuck in my head. I’ve listened to it 5 times already today.  It’s just great.  Also, from now on I might not link to the actual mp3 of the song and just…

If You Could Read My Mind

Comments Off on If You Could Read My Mind

If You Could Read My Mind by Gordon Lightfoot    (download here) (Buy from Amazon) This is old school but it got stuck in my head for a few weeks this January.    … Uptown Funk by Mark Ronson and Bruno Mars (download here) (Buy from Amazon) I saw Bruno perform this song on SNL last week and it blew me away.  Usually those performances are super stale, but this one totally rocked.  I…

Give Me One More Chance

Comments Off on Give Me One More Chance

Give Me One More Chance by Tea Leaf Green     (download here) (Buy from Amazon) Finally got some recommendations from my brother.  Here’s his first. A great tune. Nice to have him back.  Thanks to Rdio.   …